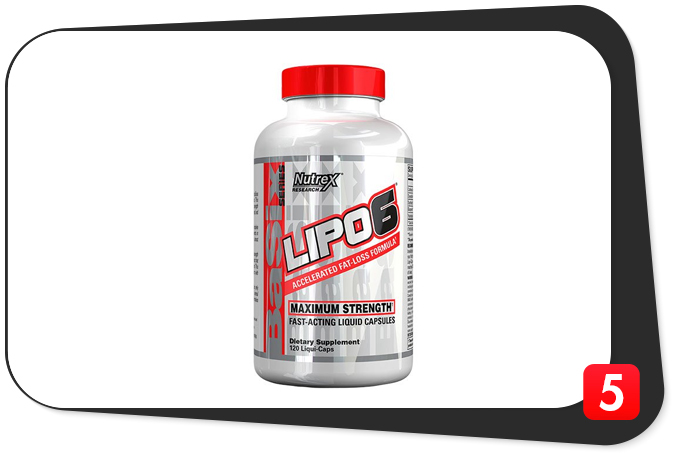 With so many different Lipo-6 products on the market, this isn’t our first go at a Lipo-6 review. And so it’s safe to say that we’re familiar with the Lipo-6 design at this point, which essentially can be summed up as: Stimulation.

Stimulation stacks supply some of the most reliable fat burns on the market. And plus they feel good, which is why manufacturers like selling them: People repeatedly buy things that feel good.

Let’s read the Lipo-6 review to find out.

Lipo-6 Accelerated Fat-Loss Formula by Nutrex Research has been in the fat burning game for well over a decade now, seeing its initial release in 2005. But while the fat burner claims to be a major innovator in the weight loss market, does the product still make a case for itself in 2018? Formula notes:

For a pretty straightforward, run-of-the-mill stimulant fat burner, Lipo-6 has an overly impressive resume. And not that we’re docking points on the Lipo-6 review for Nutrex boasting a big game here — every supplement manufacturer does it — but we’re somewhat skeptical that this caffeine, synephrine, yohimbine combo works any better than the other caffeine, synephrine, yohimbine combos on the 2018 market.

Having said that, there’s a reason why manufacturers return to this fat burner stack again and again. To make sense of that claim, let’s take a look at the formula ingredient-by-ingredient.

Synephrine HCl – Another heart racing stimulant. Synephrine has somewhat filled the void left by the now regulated ephedrine. Believed to increase norepinephrine activity, in turn boosting lipolysis — i.e., fat breakdown. While much safer than ephedra, synephrine should still be consumed with caution. 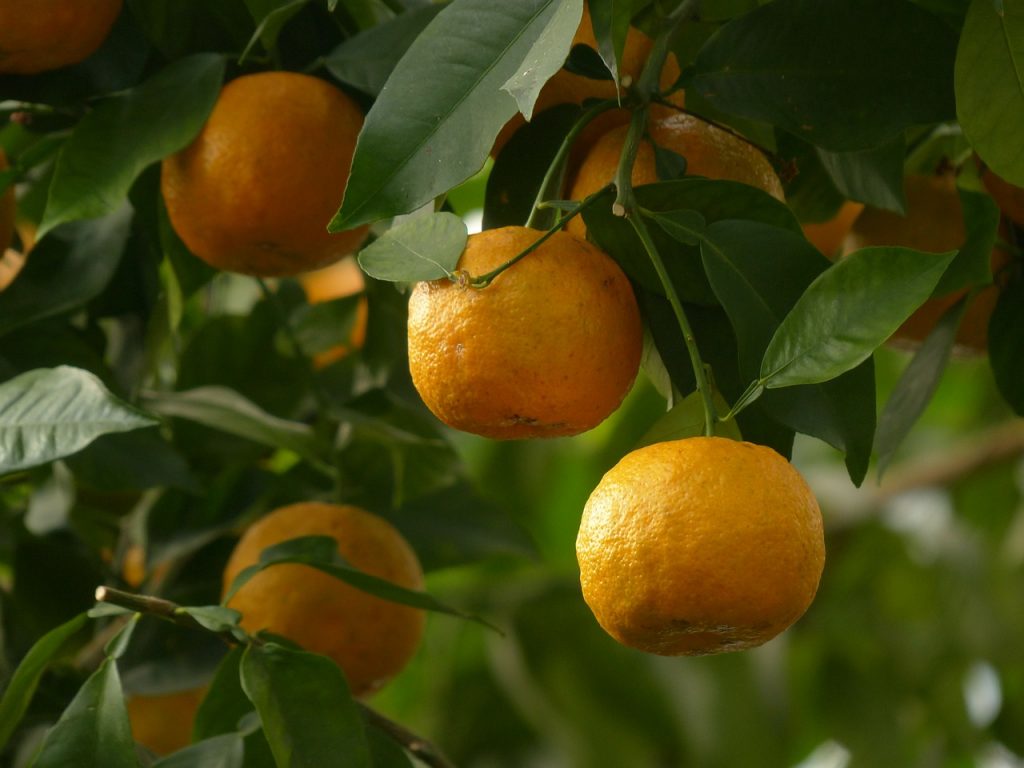 Those are some bitter oranges (Citrus aurantium), the natural source of synephrine.

Synthetic 99% Guggulsterones Z&E 1:1 – Believed to support thyroid function, guggulsterones might work for fat burning. Despite a positive reputation for fat loss, research remains somewhat at a loss at explaining how guggul works.

Yohimbine HCl – Some might be conflicted on the small 3 mg dosage here. Others experience positive results at doses as small as 5 mg (which is obviously larger than 3 mg). Either way, yohimbine is a somewhat risky fat burner and sex enhancer — “risky” for its stimulatory effect on heart rate.

Lipo-6 essentially focuses on only one pathway: Thermogenesis.

And it takes particularly risky approach to this pathway: Stimulatory Thermogenesis.

Don’t mind me. I’m just slimming down for beach season.

Some fat burner supplements notch in a side of caffeine to ensure each serving comes with a kick. The technique is great for reliably boosting thermogenesis and supporting PWO exercise activity. However, Lipo-6 supplies caffeine in addition to two other stimulants: Synephrine and Yohimbine — for some major excitation.

Granted, the Guggulsterones provide some diversity to this formula. But it’s hard to say how much of an effect this ingredient has on fat loss, given that much of the scientific literature on this fat burner remains unsubstantiated.

But perhaps that’s all you’re looking for a fat burner supplement: Quality stimulation in quick, fast-acting, reliable boosts. And Lipo-6 seems to do a fine enough job at that, what with its 120 liquid caps and potency enhancing BioPerine.

Just make sure you’re moving and grooving while supplementing this stack. Otherwise, Lipo-6 won’t do much for you other than get you uncomfortably hyped for no reason.

Thermogenesis. That seems to be the name of the game with this intensely excitatory fat burner.

Having said all that, Lipo-6 does serve bona fide energy boosts and thermogenesis spikes. Even if it is just a load of stimulants.

Active Men and Women. Or at least Lipo-6 users should be active. Supplementing stimulants, activating your metabolism and heart rate, on a stationary ass isn’t the best idea. And if provoked too often to no exercise or activity, your metabolism could eventually go haywire, making your fat loss endeavors much more difficult.

In other words, stack Lipo-6 with intense cardio and weight lifting.

If you’re stimulant sensitive, take Lipo-6 with caution. And if the Lipo-6 customer reviews are any indication, the stimulants in this product work — perhaps too good as some customers have pointed out. The most commonly reported side effects being: high heart rate, uncontrollable sweating, jittery cognition — although nothing too extreme beyond that.

Essentially, all of the common side effects associated with stimulants.

You can buy Lipo 6 through various retailers at a varying price, including Bodybuilding.com, Walmart, Walgreens, and more. And other Lipo 6 formula versions can be found on Amazon.

At this point, there’s nothing to say in our Lipo-6 review conclusion that hasn’t already been said over and over. Lipo-6 is a stimulating fat burner supplement and …that’s about it. And while it lacks the nuance of an elite fat burning supplement, it gets the job done on energy and exercise. If you’re on the lookout for heart-racing thermogenesis, Lipo-6 has what you need.