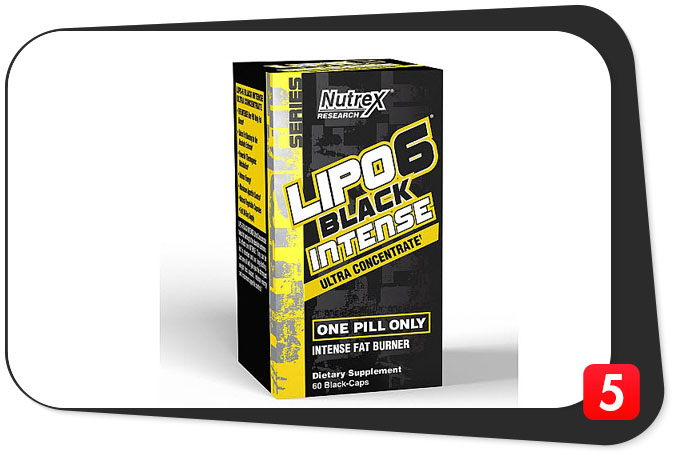 Intensity is a word often used when something seems extreme or potent. When we see an intensely cute dog, we mean the dog is so cute, its cuteness just makes us happy and feel like the world isn’t so bad.

When it comes to fat burners, being intense takes on a whole new meaning. When you say a product is intense it means it’s so strong and concentrated, it might be dangerous to consume it. And boy, don’t we all just love danger!

Nutrex seems to have noticed the trend in dangerous-looking supplements and came up with Lipo-6 Black Intense Ultra Concentrate. The genius behind marketing that name is just astounding. It’s black, Intense, and Ultra Concentrated. What more could we want?

But can this fat burner withstand the intensity of our formula analysis? Let’s find out.

Lipo-6 Black Intense sells itself as a potent fat burner capable of dishing fat shredding goodness in just one capsule. It also prides itself as Nutrex’s latest innovation that takes fat burning to the absolute extreme. Given the premium ingredients we see, looks like they’re on to something. Formula notes:

Only the blind haven’t seen this before.

Nutrex seems to be fond of reusing a few successful concepts and their formula is no exception. We’ve seen this burn stack in at least four of their other products and while the blend works, we can’t help but feel disappointed with recycling the same thing over and over again with just a few tweaks here and there. Let’s break down the ingredients in this formula: 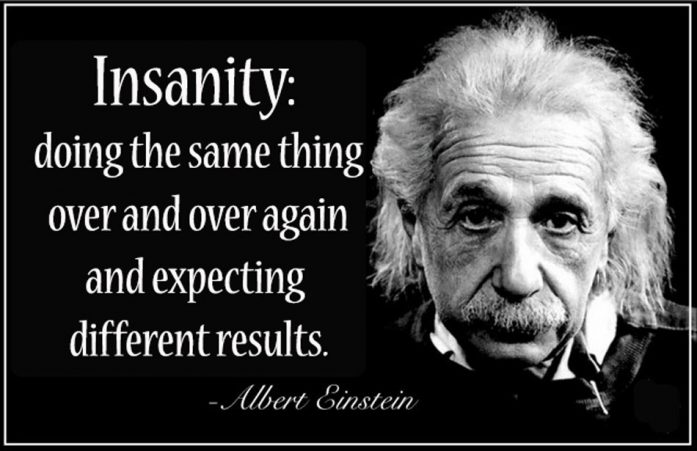 Sure enough, they got a solid fat burning stack here specially with caffeine, synephrine, and yohimbine in one mix plus NALT as a calming nootropic but is this generic blend the best Nutrex can do for the Lipo-6 series? Sure, we like how it all takes just one capsule and how it made use of premium stuff in the formula but we’ve seen this before and we’re sure your customers know this too.

The doses look adequate despite the prop blend but do you really need three sources of caffeine? Like, why bother with caffeine anhydrous at all when you got theacrine and caffeine citrate? It’s all redundant to us just like your fat burning blend, Nutrex.

We’re not saying the blend is weak because it’s pretty potent as it is but you’re practically selling the same product under different labels and to us, that’s poor marketing. Sure enough, it’s intense in a way stimulants make everything feel strong or potent but there’s so much more to fat burners than stimulants.

Burn fat while feeling good about yourself. That sentence sums up the benefits Lipo-6 Black INTENSE gives its users. If you like sweating or feeling warm without doing anything, it’ll do that too.

Probably for users who don’t like too many capsules per serving and don’t want any complicated formula or multi-blends. Also for people who have an eye for branding and premium ingredients.

It has three sources of caffeine and while we’re sure the jitters and crashes will be mitigated, your tolerance might say something else. Yohimbine is notorious for palpitations and even slight hypertension but the dose looks small enough to be safe.

Lipo-6 Black INTENSE is definitely intense in that the one-capsule deal makes it potent for fat burning. Its blend of energy boosters and fat burners guarantee a good burn throughout and shouldn’t be too bad when it comes to jitters and crashing.

The deal breaker here is about using the same formula over and over again. We get it, it works and there’s no sense in fixing something that ain’t broke but this is bad marketing and someone has to point it out.

Overall, we do recommend this fat burner but only when you’re not using any of the Lipo-6 series. Because if you bought this together with another Lipo-6 product, you won’t get different results.