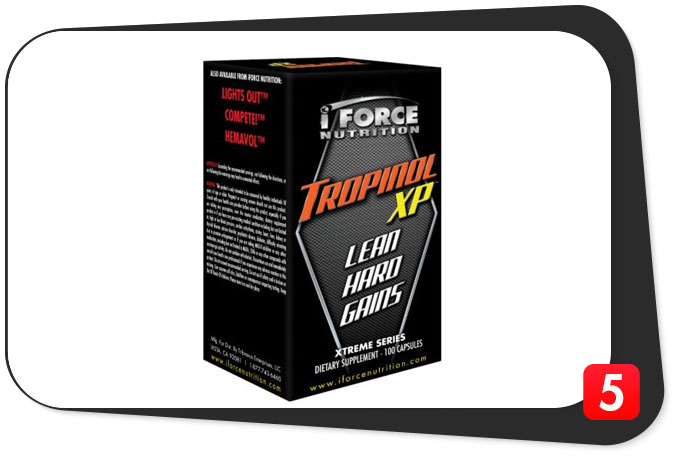 Not everyone is an Alpha male.

Some men are born with it.

Some men it takes time.

And for some men, sometimes all it takes is an embarrassing, unnecessarily public break-up from the girl of your life only to find out two days later that she’s been screwing your neighbor/ex-best friend the whole time (I HATE YOU, KAREN!!).

Um, ya… but, ya–whatever inspires you to it, the path towards Alpha maledom, you may eventually consider bumping up your testosterone with Tropinol XP. It might help. It might not.

Either way, it’s definitely not getting Karen back…

“Testosterone is what separates boys from men.” Very clever iForce Nutrition. With that in mind, Tropinol XP is what iForce suggests will help you transform from boyhood to manhood. Granted that most younger guys are in their prime with regards to T, whereas older men (your George Clooney-types) are at an increasing T low… But let’s see how Tropinol XP ranks overall. Formula notes:

But we might as well eat oysters and sit in the sun.

Weirdly, they’re not situated in Tropinol XP’s Testosterone Amplifying Matrix, so let’s see what the hell’s going on here:

Alright, we’ll start with the intended “meat” of the T-boosts, if you will.

And, well, SPOILER ALERT: They’re not too meaty—at least in regards to boosting T.

The “T-boosters” chosen here are:

All-in-all, Fadogia Agrestis might increase T in men, but the combined T-boosts here are looking pretty mild to outright doubtful.

Forskohlii lacks adequate human research, but its seems to work best in fat-burning supplements… Possibly in T-boosters? Who knows.

Matter of fact, this particular duo can be found topping our BIG LIST of T-Boosters at #2 (Zinc) and #4 (Vitamin D). They’re believed to increase T by:

Here’s our favorite line from iForce Nutrition regarding Tropinol XP:

“[W]e will all see pigs flying before a stronger natural product is created.”

Great, cheesy marketing, but completely off-base. Tropinol XP is nowhere near the BEST for TEST boosters. If you want to see a “strong natural product,” check out this DAA-fueled formula, then get back to us on the whole flying pigs thing.

So, if Tropinol XP isn’t the strongest natural T-booster, then what is it?

Toss in a couple vitamins & minerals that are linked with testosterone and there you have it: A PWO sex-enhancer with the T-boosting power of a multivitamin (kind of). Is that a bad thing? NO. Men could definitely benefit from a formula like Tropinol XP’s.

But it’s far from the “strongest” and we wouldn’t recommend it to men looking to solely bump up their T levels. Because the T-boosts just simply aren’t there. 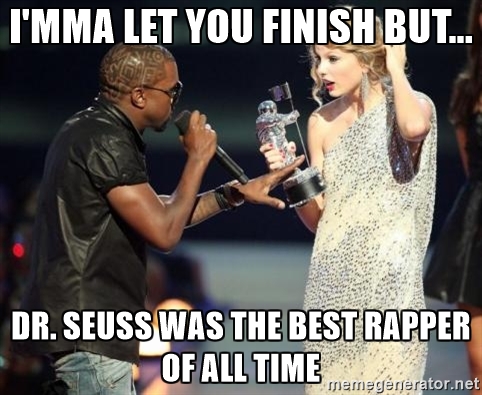 Essentially the mixed benefits of increased T & vasodilation to “crush your workouts and rock your performance in the bedroom.” Here’s who these benefits apply to: Men who are Zinc- and/or Vitamin D-deficient. Because that’s the main sources of T-boosts in this formula.

Most men will likely experience Improved Libido from the Testosterone Amplifying Matrix with additional PWO support from the Muscle Definition Matrix, but their T levels are likely to stay the same.

Burgeoning Alpha Males. For men new to the T-boosting game, Tropinol XP makes for a pretty attractive T-booster. It has the words LEAN, HARD, and GAINS for shit’s sake–who wouldn’t want that? This seems to be the demographic it targets: Men on the path towards Alpha maledom and all that it entails–getting BIG, hooking up, eating medium-to-medium-rare steak, etc. etc. However, part of the experience towards Alpha-ism is learning what works and what doesn’t… We’ll let Tropinol XP speak for itself on that matter.

None reported. But there are a few “mystery” ingredients involved here that have undergone little-to-no toxicity reports–namely Fadogia Agrestis & 6-Keto Diosgenin. Considering that no significant complaints have been directed towards Tropinol XP, they’re likely safe in the dosages & forms given here.

Just make sure you’re sticking to the correct dosaging schedule and 8-weeks-on/4-weeks-off cycle.

Who needs Karen anyways, right? We’ve moved on from that (WE HAVE), but now the next question is: Who needs Tropinol XP? The answer should be men who want to increase T, enhance libido, pump up their muscles, etc. etc. And Tropinol XP will definitely do that, but we know of plenty of other formulas that can do that better. All the same, we have to give props to Tropinol XP for experimenting with a hybrid-style T-booster… But iForce Nutrition may need to do a few more experiments before putting their stuff on the shelves.