You are here: Home / Nootropics / Best 5 Nootropic Herbs – Most Effective Forms and Formulas to Look For

Brain herbs have been a key part of herbalism practices around the globe for centuries. Now, due to modern scientific advancements, nootropic herbs have seriously amped-up potency — making these botanical brain-boosting supplements more effective than ever before.

Here are five top nootropic herbs, the best advanced forms to look for when buying them, and some leading brain formulas that include them: 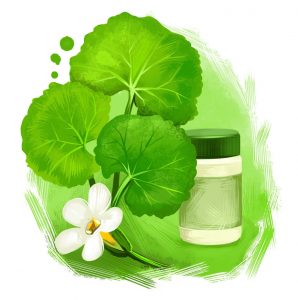 Bacopa monnieri is a mind-expanding Brahmi herb from ancient Ayurvedic herbalism. But today, Bacopa is more known as a nootropic herb for students.

Therefore, this nootropic herb can really help anyone. But perhaps most of all, Bacopa monnieri has an “academic” reputation because one human study found:

Bacopa’s memory benefits are great for students. They are also good for competitive and professional brainpower. 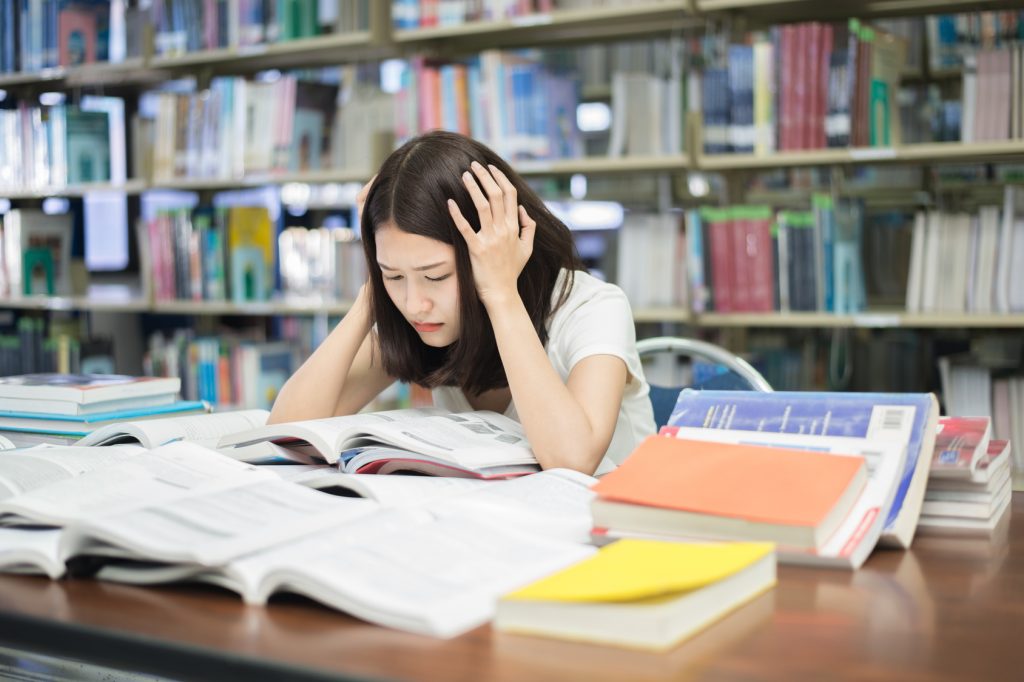 Bacopa can help with both stress and knowledge retention, making it especially useful during exams.

Bacopa monnieri does many good things for the brain. It helps brain chemicals, brain circulation, and brain defenses. Due to these diverse benefits, Bacopa helps:

In addition, Bacopa monnieri supplies antioxidants that protect the brain.

What to look for when buying Bacopa monnieri: Look for Bacopa monnieri as a standardized, full-spectrum herbal extract at 20% bacosides or greater. Even better? Guaranteed nootropic bacosides. 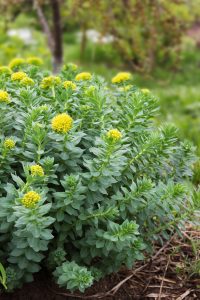 Bacopa monnieri and Rhodiola rosea are adaptogens. These plants normalize functions. If one body system is running hot, an adaptogen cools it. System too slow? Adaptogens speed it up.

Rhodiola rosea is the ultimate adaptogen. Its brainpower benefits place it among the best nootropic herbs.

First off, Rhodiola rosea is the best herb for stress. Olympic athletes in weightlifting and biathlon have used it because:

Rhodiola helps the brain and body to neutralize stress.

Basically, Rhodiola buffers all the systems that go haywire under stress. This includes the stress hormone cortisol. 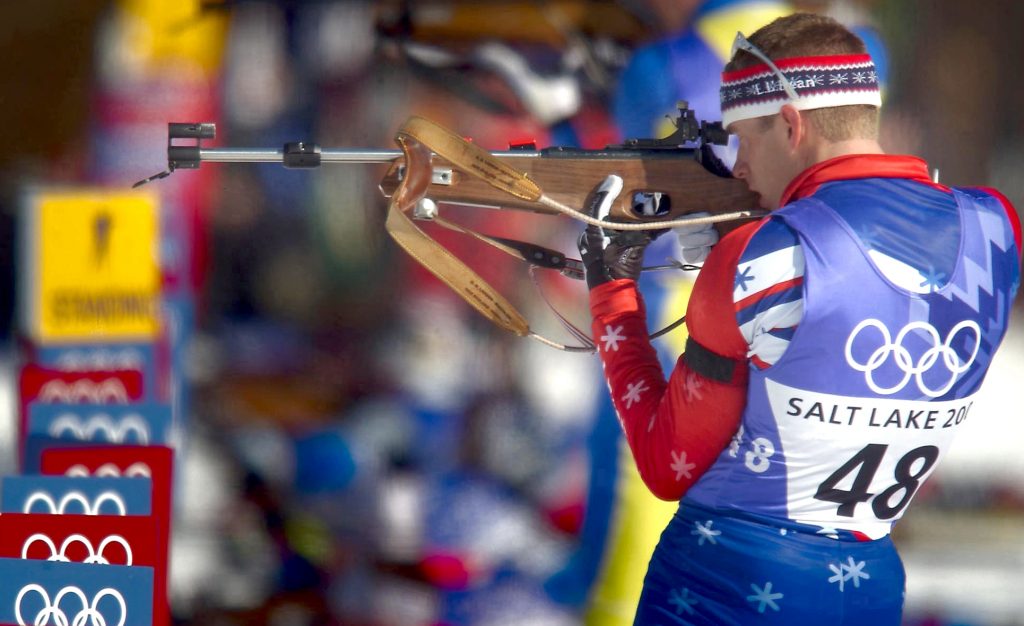 Rhodiola rosea’s benefits for mental stress, focus and physical endurance have made it a legendary legal performance-enhancer. It has reportedly been used by Olympic biathletes at powerlifters.

Rhodiola is a great nootropic herb for anybody. Its mental performance benefits rise as stress increases.

As a result, competitive athletes and gamers like to use Rhodiola rosea as a nootropic performance-enhancer. It is also used in pre-workout supplements.

What to look for when buying Rhodiola rosea: High quality Rhodiola rosea supplements will be standardized to 3% rosavins and 1% salidrosides. These are its active nootropics. 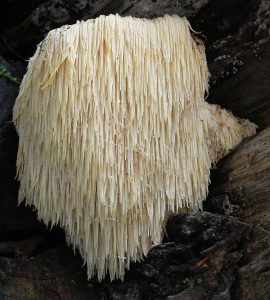 Lion’s mane has a few beneficial bioactivities. Most of all, it is considered a nootropic because it helps to boost nerve growth factor (NGF).

Nerve growth factor is like fertilizer for brain cells. The brain requires healthy growth for cognition because nerve growth regulates: 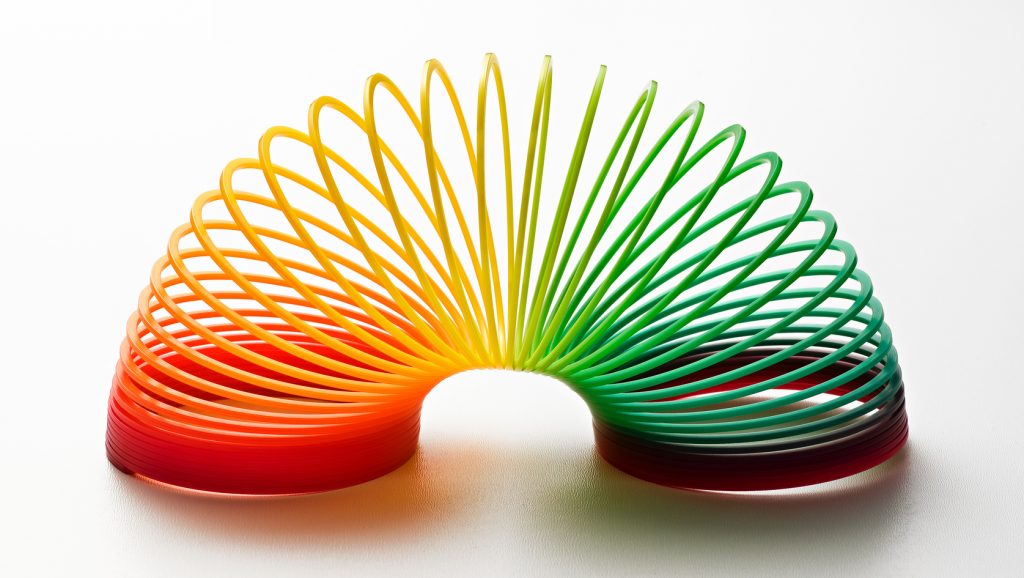 What to look for when buying Lion’s Mane Mushroom supplements: There is no standardized lion’s mane. Your best bet? “Full-spectrum” extract. It delivers guaranteed active nootropics: hericenones and erinacines. 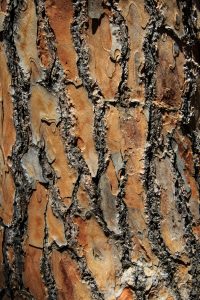 Pine bark is an early wellness herb. Native Americans would brew it as tea. Modern research confirms Pine bark is a powerful health promoter. Most noteworthy may be its brain health and cognitive benefits.

As it turns out, in addition to brain health, Pine bark might boost mental performance more than we realized. 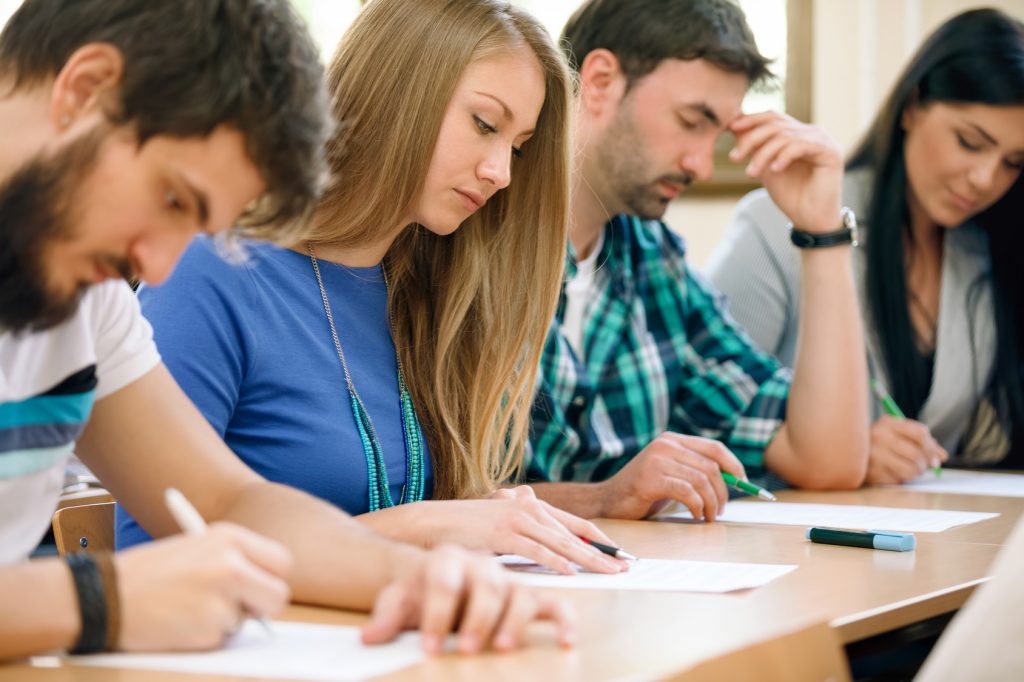 Pine bark is one of the most exciting nootropic herbs because emerging evidence suggests it may sharpen attention and focus in younger populations, in addition to its overall brain health benefits for adults over age 50.

What to look for when buying Pine Bark: Maritime Pine bark is stronger than other species. This is because maritime trees need better protection against salty air and high winds. Maritime Pine bark extract should be standardized for OPCs. 90% standardization of proanthocyanidins is good. Higher? Even better. 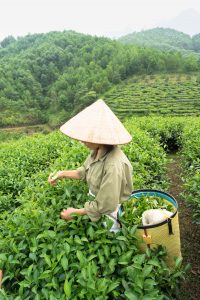 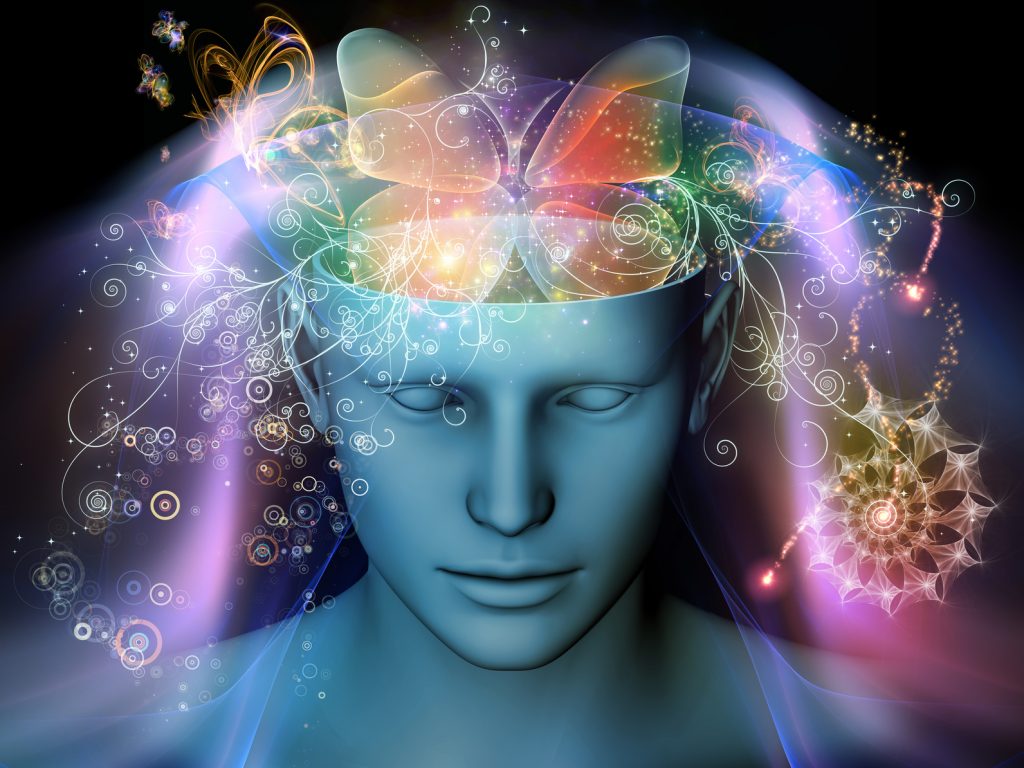 Green tea’s active nootropic L-Theanine tunes the brain to Alpha waves that are associated with a calm, creative and focused mindset.

In addition, like other nootropic herbs, green tea helps the brain in many ways. L-Theanine seems good for age-related brain fog, attention, relaxation, and stress reduction.

What to look for when buying either Green Tea or L-Theanine: Green tea has L-theanine, caffeine and antioxidants. L-theanine supplements? Just L-theanine. L-theanine is the nootropic you want. So look for L-Theanine capsules and pills rather than green tea.

Nootropics have many forms. They might be amino acids or phospholipids. They could even be vitamins or minerals.

Some botanicals for brain health have been used for what seems like forever. But science is advancing. Therefore, today’s nootropic herbs are getting better.

Brain Supplements that use the Nootropic Herbs in this Article