You are here: Home / Testosterone Boosters / If Weed Depletes Testosterone, Then How Do You Explain Snoop Dogg? 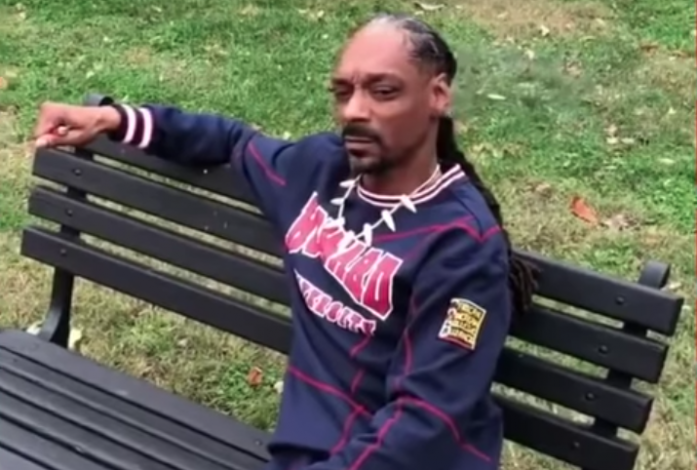 It wasn’t until Dre’s album The Chronic that the world met Snoop Doggy Dogg (later reduced to Snoop Dogg, “reincarnated” as Snoop Lion).

While we associate “chronic” with Dr. Dre, the term’s origins actually began with Snoop mishearing that a friend’s cannabis was “hydrochronically” grown:

“It was really hydroponic and we fucked around and misinterpreted and we said it the wrong way,” Snoop explained. “They don’t know the origins of how fucked up I was when I said it.”

While Snoop doesn’t physically match the profile of a “jacked-up” Alpha male, his impenetrable style & success do beg the question:

How much control does weed have on our masculinity?

In this sense, to “smoke the chronic” (and thus rep Death Row) was to resist the “oppressive” anti-pot, white-collar, white-skinned political/legal forces of CA and abroad.

Superficially, the chronic scene relished in the stoner’s “outlaw” status, transforming bong rips into a manly badge of honor… however, in doing so, the term inadvertently became an oxy-moron due to one major oversight: 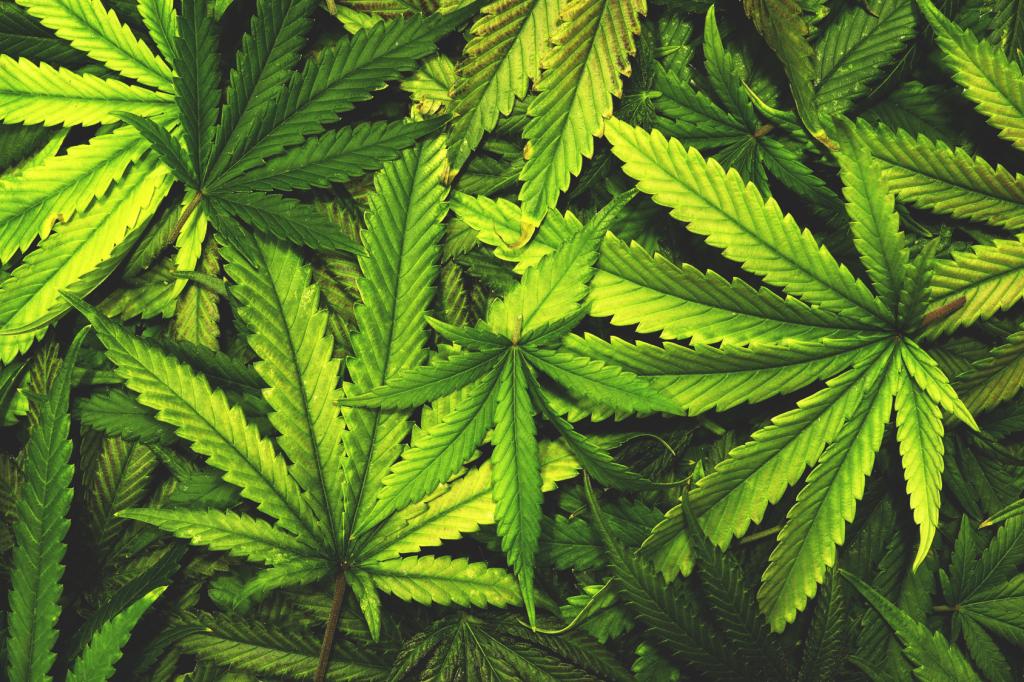 Woah, slow your roll… What does that mean?

According to animal & human research, this works in at least two ways:

Having said that, while Snoop Dogg definitely smokes the chronic, we wouldn’t accuse him of showing any decreased-T symptoms—unless the “drug-free” version of Snoop is at a T-level that’s unimaginably high.

Essentially, the question of Snoop & marijuana grinds down to him either having A) an incredibly Alpha make-up or B) a lifestyle that offsets the negative effects of weed.

On comparing the reasons why famous pot-smokers choose to smoke, Snoop Dogg has perhaps the simplest answer:

“It makes me feel the way I need to feel.”

In other words, to Snoop smoking pot is no different than breathing air—it simply is what it is. Not to say that he doesn’t occasionally weigh in on the politics of weed use & legalization—“Legalize it n if that means tax it then do it”—yet, the illegality of pot has done nothing to deter Snoop from smoking it.

And it shows on his criminal record:

Ironically, Snoop Dogg justifies his public weed smoking by contrasting it to violence: “It’s not me shooting nobody, stabbing nobody, killing nobody.” However, he might have a point considering that a vast number of those criminal charges wouldn’t exist if his sticky icky was free from the law.

But exactly how much sticky icky does Snoop smoke on a day-to-day basis?

According to a reddit AMA Snoop Dogg did with his fans through his username “Here_Comes_The_King,” the rapper-ternt-Rastafari smokes an alleged “81 blunts a day x 7.”

Run that through your head for a second… now run it through a calculator:

Now, it’s not unfathomable to think that someone’s rolling Snoop’s blunts for him—he’s Snoop Doggy Dogg for shit’s sake—or that he’s constantly puff-puff-passing with his crew… but no matter how you slice it: 81 blunts per day is a shit-ton of weed.

Where the hell does he find the TIME for 81 blunts per day?

Sober or not, his level of activity is borderline superhuman. Some could even make the case that he gets through it by smoking pot.

So, does this mean marijuana has little control on our masculinity or is Snoop Dogg the exception?

Either way, the one thing we do know: We wouldn’t have Snoop Dogg without weed.

We’ll neither deny nor admit that Snoop actually smokes 81 blunts per day. Instead we’ll settle with this:

Snoop Dogg smokes a lot of weed AND is a very busy man.

Scientifically-speaking, Snoop Dogg is an enigma. We could argue that his staying active offsets the negative effects of weed, but we could also argue that it’s simply his genetic make-up. Again, it’s hard to say.

Our gut feeling: Weed has both positive and negative effects on our manhood, none of them extreme enough to send us reeling in either direction.

When you also consider that Snoop is nearing his mid-40s (it’s sad to see our gangsters get “old”), it’s hard to imagine that he’s not addressing his naturally lowered T levels through dietary methods and/or T-boosting supplementation.

And while we always recommend taking these necessary steps towards maintaining T levels, we don’t think you’ll be set too far back by occasionally dabbling in the hydrochronic T-killer.

…Which, admittedly, makes for a pretty decent rap name.