You are here: Home / Blog / Does ZMA Boost Testosterone? 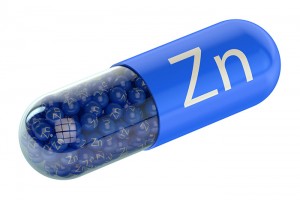 Zinc is the manliest mineral. Add Magnesium & Vitamin B6, and you’ve got ZMA — with 3X T-Boosting power.

The short answer is Yes.

ZMA does boost Testosterone… but there’s a “but”… a BIG “but.”

Before we get into that, we need to first explain:

If you’re using a T-boosting supplement, odds are you’ve been exposed to ZMA.

Shouldn’t it be ZMV or ZMB then?

No, you dunce. The acronym ZMA excludes B6 and instead stands for Zinc Magnesium Aspartate—the 2 primary ingredients in charge (although, Zinc Monomethionine Aspartate has been used in ZMA literature, as well).

While the ZMA combo has various alterations on its format, the exact forms & dosages of the OG ZMA formula are as follows:

Why these exact forms? It’s hard to say, especially considering there are superior options to these.

Other than OptiZinc—which shows exceptional absorption rates—we’re guessing the manufacturers simply went with Magnesium Aspartate & Pyridoxine HCl and just stuck with it.

This may be key for T because Zinc is our #2-ranked Best T-Booster, with Magnesium rated as a likely effective T-booster and B6 as a possibly effective T-Booster.

In other words, the ZMA combo may unite 3 standalone test supporters into an impressive T-Boosting trio.

Why does ZMA exist?

Legend has it, before BALCO was taken down for dispensing steroids to professional athletes (Bill Romanowski, Marion Jones, Barry Bonds…), the sports supplement company aided athletes by screening them for mineral deficiencies. 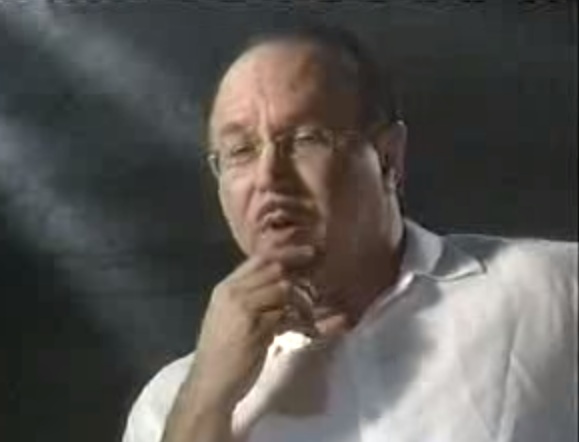 “The last time I counted, there were about forty different brands of products being sold by Bodybuilding.com that contain ZMA, so it seems to have become a staple product for bodybuilders and other athletes.” – Victor Conte, during interview with BodyBuilding.com

At the time, his colleague Jim Valente stated:

“We have now tested over 250 NFL players and found more than 70 percent of these players to be either depleted or deficient in both zinc and magnesium.” 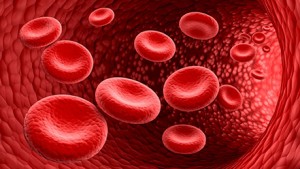 Vitamin B6 also affects a number of biological processes, which is why it’s incredibly popular in all types of supplements (including nootropic brain-boosters).

While low B6 levels are associated with low T levels, we believe the reason BALCO included B6 was for its role in increasing red blood cells—which help deliver oxygen & nutrients to muscles, netting in a higher anabolic muscle metabolism.

On paper, the ingredients make sense and the synergism is there. However, the fact that we learned of these mineral deficiencies from the manufacturers who were selling these minerals (+ vitamin), we’re somewhat suspicious…

Which brings us to the most important question:

The most important question: Does ZMA work for testosterone and anabolic growth? 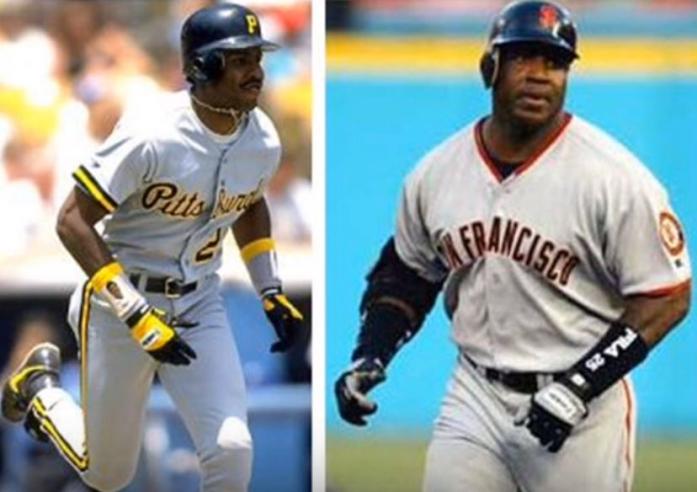 “ZMA worked for me! Yeah, it was the ZMA… that’s the ticket!” – Barry Bonds

How is this so? Especially considering that the individual ingredients have proven positive effects on male hormones?

In other words, ZMA’s benefits are conditional on initial zinc & magnesium levels.

ZMA-users who already have sufficient zinc & magnesium levels won’t experience ZMA benefits, because, well… in a sense, they already are. So, again, yes, ZMA boosts T… but only to normal, healthy levels.

This is something to keep in mind as too much ZMA may lead to a series of negative effects.

Crazy Dreams & Other Side Effects

For the most part, ZMA is well-tolerated. However, it is associated with a few side effects—most of which are related to sleeping. The milder ones include:

Because Zinc does affect male hormones, too much of it can lead to prostrate problems. Additionally, supplementing too much ZMA can lead to an overproduction of red blood cells, which encourages other heart & health issues.

Bear in mind that, ultimately, if a T-booster doesn’t have side effects… then it probably doesn’t work. So take these as a necessary evil here.

While ZMA isn’t for everyone, most men could benefit from using it.

With that in mind: ZMA works.

By virtue of its core 3 nutrients alone, which each separately appear to have test benefits, we think that the ZMA combo will help to support healthy testosterone levels.

We are equally intrigued by ZMA legendary (and science backed) reputation as a sports nutrient for deep rest, accelerated muscle recovery and anabolic growth.

BUT, we can’t help but to wonder if Zinc, Magnesium & B6 found in ZMA might be considerably more effective if they were presented in higher-quality forms than the “cheaper” forms that Victor Conte originally used.

Let’s face it, Conte is not the most ethical individual. He had the ZMA nutrient combo right, but may have opted for lesser forms of each one to maximize his profit margins.

Plus, we’re not really buying the idea that the ratio of nutrient-to-nutrient is the secret to ZMA’s success; we’d prefer an appropriate dose of each, any day of the week.

With that said, we feel a precisely dosed Zinc-Mag-B6 combo, with each one presented in an enhanced-potency form, might make the whole “ZMA” concept even more effective for testosterone and more.

So should you take ZMA?

There’s certainly controversy over whether or not ZMA supplementation is worth it.

Here’s the thing, though: Estimates suggest up to 61% of American adults don’t get enough magnesium, while marginal zinc deficiency (which may be enough to influence T levels) is relatively common among men.

In other words, you could probably use some additional dietary Zinc and Magnesium anyway in any form, including ZMA… especially since both contribute to healthy test levels.

If you’re still unsure whether you should buy a ZMA supplement, then sleep on it…

And if you’re having a hard time sleeping, you might just need ZMA, anyway.