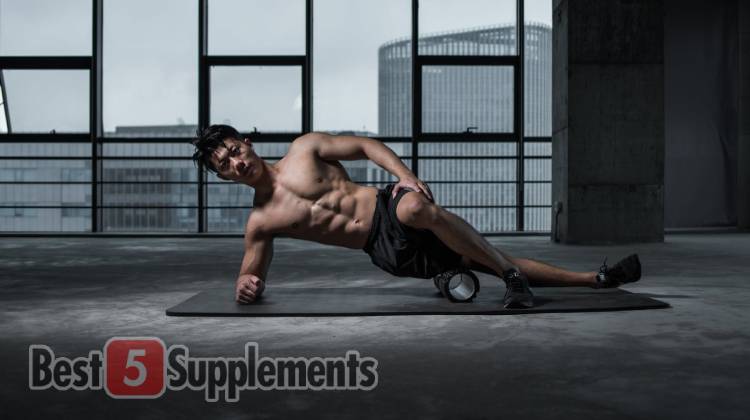 So, you’ve started your fat loss journey with intermittent fasting. Restricting your eating to certain hours requires a special type of discipline, so congrats on your decision!

But could a fat burner accelerate your results?

In this article, we’ll take a look at the science behind both fat burners and intermittent fasting, and how combining the two could work for you.

A brief overview of intermittent fasting

If you’ve been doing intermittent fasting for a while, you’re probably familiar with its variants. There’s LeanGains (16:8), the Warrior Diet (20:4), Eat Stop Eat (fasting for two whole days a week), and anything in between. To be honest, most people “intermittently fast” when they’re asleep at night. We just don’t tend to stick to a consistent schedule.

Intermittent fasting, when done well, tends to reduce caloric intake. Obviously, when you remove two days’ worth of food, you’re going to be eating less. The simple awareness of when and what you’re eating is enough to make a difference at the start. Being diligent and controlled about your intake assures you’re not pigging out on steak and pizza at 8pm every night.

Even if you eat the same amount of calories, intermittent fasting helps hack into your hormones. It works by regulating insulin, ghrelin, and leptin in particular, but also affects cortisol and other endocrine regulators.

Every time you eat something, you get a spike of insulin. Insulin helps elevate your blood sugar so, theoretically, you can use that sugar for energy. However, when we’re not immediately working out (and our glycogen stores are full), that spike in blood sugar is useless for energy.

By restricting your feeding, you regain control of insulin and your “hunger hormones”, ghrelin and leptin. It’s basically training your body to know when to respond to food, and when it’s cool to just chill out.

IF and Fasted Training

Intermittent fasting can be great on its own, but for best effects, combine it with a regular exercise regimen. Fortunately for you, scientists discovered a secret hack to maximize your workouts AND meal timing to lose fat and keep lean body mass – fasted training.

Training at the end of your fast does two things – helps your body use fat for energy during a workout, and refeeds your hungry muscles immediately afterward. In an absence of elevated blood sugar (remember insulin?), you’ve got to dig in to other resources to generate ATP. Then, after you get a great workout, feeding spikes insulin, and your tired muscles are primed to receive nutrients.

The major concern with fasted training, though, is that fat stores aren’t the only things that can break down. Muscle tissue itself holds both glycogen and protein – two other sources of energy. Therefore, without ready-to-use glucose, your body might breakdown your muscle for nutrients, reducing your strength and overall lean mass.

That’s where a fat burner comes in. 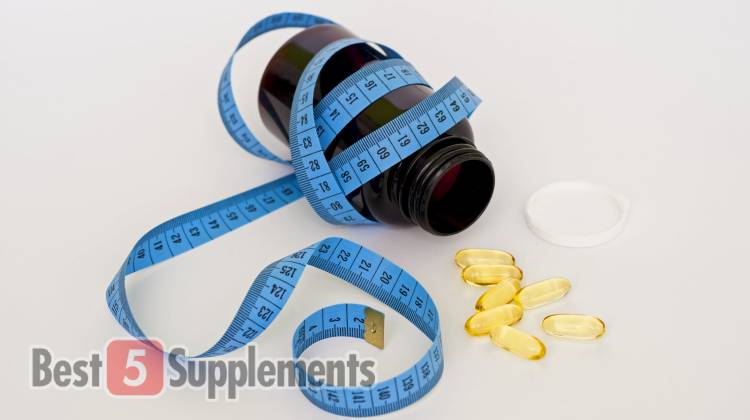 The science behind fat burners

Fat burners (the ones that work, at least) mobilize fat from adipose tissue to metabolize for energy. Supplement companies design fat burners with ingredients to trigger certain enzymes and hormones. For example, the enzyme adenylate cyclase increases the concentration of cAMP, a compound that regulates metabolism and activates downstream fat breakdown. Good fat burners include natural compounds that turn on these keys to weight loss.

But for intermittent fasters, one of the most important roles of a fat burner is muscle preservation.

Molecules like beta-hydroxy-beta-methylbutyrate work to prevent the aforementioned protein breakdown during fasted training. Beta-oxidation, a big step in fat metabolism, occurs within the mitochondria. As muscle cells are chock full of mitochondria, it’s pretty important to keep your muscle tissue in order to lose fat. Not to mention that most of us want to be toned as well as lean.

There’s one more target of fat burner supplements that we haven’t mentioned – thermogenesis.

As the name would suggest, thermogenesis involves creating heat. That heat has to come from somewhere, and why not your fat? Studies have shown that thermogenesis is associated with weight loss.

Thermogenesis becomes even more important in cases of intermittent fasting. That’s because food has its own thermic effect. It takes energy to digest food and distribute nutrients across the body. During a fast, we miss that signal all together. That’s why a fat burner can make a difference.

Now that you understand how they work, which supplements should you look for in a fat burner? Here’s a list of research-backed ingredients to help you avoid the snake oil.

Let’s start with the big one for muscle retention – HMB. We’ve already been over the benefits and drawbacks of training in a fasted state. HMB works against the enzymes that catabolize muscle, so that you can focus on the gains. As a metabolite of one of the most powerful BCAAs, leucine, it plays a major role in stimulating protein synthesis. Research also shows that it combats any breakdown of muscle, leaving you free to train hard on an empty stomach without worrying about consequences.

Research shows that capsaicin intake stifles appetite and reduces intake. It also helps mobilize lipids by activating hormone-sensitive lipase, an enzyme that breaks down fat. Finally, in one of its most well-known benefits, it enhances thermogenesis, or the production of heat within the body. A calorie is a measure of heat, so the more heat you use, the more calories you lose.

Overall, adding cayenne pepper (and all of the capsaicinoids within) to your diet helps increase energy expenditure and reduce caloric intake.

Hailing from black pepper, piperine adds its own little kick. It, too, increases metabolism through thermogenesis, without triggering insulin secretion and breaking your fast. But what’s even cooler about piperine is it’s bioenhancement qualities. Essentially, adding piperine to other supplements and foods helps your body to absorb them. Rather than literally tossing half of your fat burner down the toilet, piperine makes sure it gets into your body where it belongs

Another natural ingredient, forskolin comes to the supplement shelves from an herb called Coleus forskohlii. If you’ve never heard of it, you’re not alone. It’s popularity has just started to rise in the West, but it’s been used in ayurvedic medicine for centuries to lower blood pressure.

However, another one of its benefits is activating adenylate cyclase, an enzyme that mediates metabolic reactions. It gives the green light to stimulate cyclic AMP and lipolysis.

For best results, combine forskolin with other fat-burning agents, as well as regular exercise and a controlled diet. Fortunately for you, you’ve already got that diet part down, thanks to intermittent fasting. 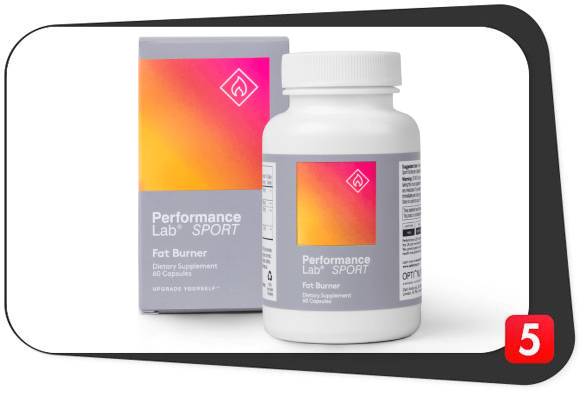 After all of that, you’re probably wondering which fat burner is right for you. And we’ve got a good one: Performance Lab Fat Burner.

You could have just clicked on any random, synthetic fat burner on the internet, but you didn’t. Instead, you invested in learning about an effective, healthy, and targeted fat burner. And that lets us know you value something that combines high-quality ingredients with a proven track record.

Performance Lab Fat Burner rules the supplement game as far as purity, quality, and safety go. They third-party test their supplements through labs such as UL to ensure you only get what’s on the label, and nothing more.

More importantly, their individual ingredients are:

Did we mention their efficacy?

Performance Lab Fat Burner contains 1000mg of HMB, which has been tested to be the minimally effective dose for fighting muscle breakdown. They also include black pepper AND cayenne pepper to maximize uptake of capsaicinoids and piperine.

The full list of ingredients in their fat burner is as follows:

These four ingredients can definitely help you lose weight during intermittent fasting on their own. Just scroll back up to get a reminder.

But by combining them, Performance Lab’s Fat Burner becomes four times as powerful, without having to add any harmful synthetics.

So are you ready to burn fat?

Intermittent fasting can be hard, especially at the start. But a little fat burner supplement can go a long way to make sure your efforts aren’t in vain.

Remember – a disciplined diet and hard work in the gym are the foundation, but a fat burner is the cherry on top.

Our #1 fat burner during intermittent fasting is definitely Performance Lab Fat Burner. It’s formulated especially for this purpose, with ingredients such as HMB helping you to maintain muscle mass while you shred body fat.

*You can only buy Performance Lab Fat Burner directly from their site: www.PerformanceLab.com