You are here: Home / Blog / LSD is the New Coffee – Office Workers are TRIPPIN’ (Literally) 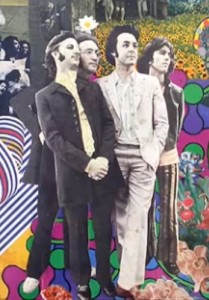 Wondering why some of your co-workers are blasting Sgt. Pepper’s Lonely Hearts Club Band from their desks?

Or maybe you’re totally confused over why your boss has started burning patchouli incense in his office every afternoon.

If you haven’t heard, LSD is the hot new workplace nootropic that all the ubersmart twentysomethings are microdosing to boost productivity.

I mean, come on, man, all the cool kids are doing it! Especially Silicon Valley & San Francisco-based entrepreneurs.

So is this LSD-nootropic trend a path to better workplace creativity & productivity, or just a bad trip? Let’s check out how it works.

What is a Microdose?

According to James Fadiman, long-time LSD advocate and author of The Psychedelic Explorer’s Guide, the rules of engagement with workplace LSD are:

Rick Doblin, founder and executive director of the Multidisciplinary Association of Psychedelic Studies, also describes the microdose experience as “subperceptual”—enough “to feel a little bit of an energy lift, a little bit of insight, but not so much that you are tripping.”

“Okay, cool. So I take a little LSD every once in awhile and I feel good and I’m insightful and that makes work better. Alright, where do I sign up?” says the irresponsible adult.

Before you jump on any nootropic bandwagon, illicit or not, there are three important considerations to keep in mind:

At the moment, we don’t entirely have answers for LSD, because the science just isn’t there for us yet.

James Fadiman insists on LSD’s value as a nootropic—however, in lieu of clinical research, Fadiman continually resorts to field report self-surveys, primarily quoting microdosers’ emails and messages for his evidence. His reasoning:

If you’re interested in what are the real effects, field reports are superior to clinical trials. You’re dealing with people in the context of their lives. They have no stake in any particular outcome. Clinical reports are helpful if you want to make these medically available.”

In other words, Fadiman is backing his “microdosing” claims on user speculation, rather than placebo-controlled experimentation.

Yet, Fadiman still seems to agree that LSD needs placebo-controlled experimentation to win over the “conscientious skeptics” (his label for the non-believers). Skepticism aside, his degree of confidence in the drug does slightly improve the outlook for its future legitimacy.

Of course (and this goes without saying), regardless of what Fadiman says, the legality of workplace LSD is currently no different from that of recreational or medicinal LSD — meaning that LSD is illegal in all forms and uses.

Yet in the minds of every outspoken LSD advocate, legality has nothing to do with the drug’s proclaimed benefits. If anything, the “oppressive” rules of Government & Society (with a capital “G” and “S”) have historically & culturally symbolized their direct need for psychedelic enlightenment.

(We promise we won’t travel too far down the rabbit hole here—but in order to understand the potential nootropic value of psychedelics in the workplace, we need track how they got there.)

While LSD’s psychedelic effects were first discovered by Swiss chemist Albert Hoffman in 1943 through “accidental exposure,” the drug didn’t take mainstream society until the 1960s’ ripe era of counter-cultural decadence.

Alongside the likes of James Fadiman and Ken Kesey (author of One Flew Over the Cuckoo’s Nest), psychologist Timothy Leary encouraged American students to turn to LSD with his highly-publicized catchphrase “Turn on, Tune in, Drop out”—a line that implanted homicidal urgencies in every warm-blooded conservative for decades to come. 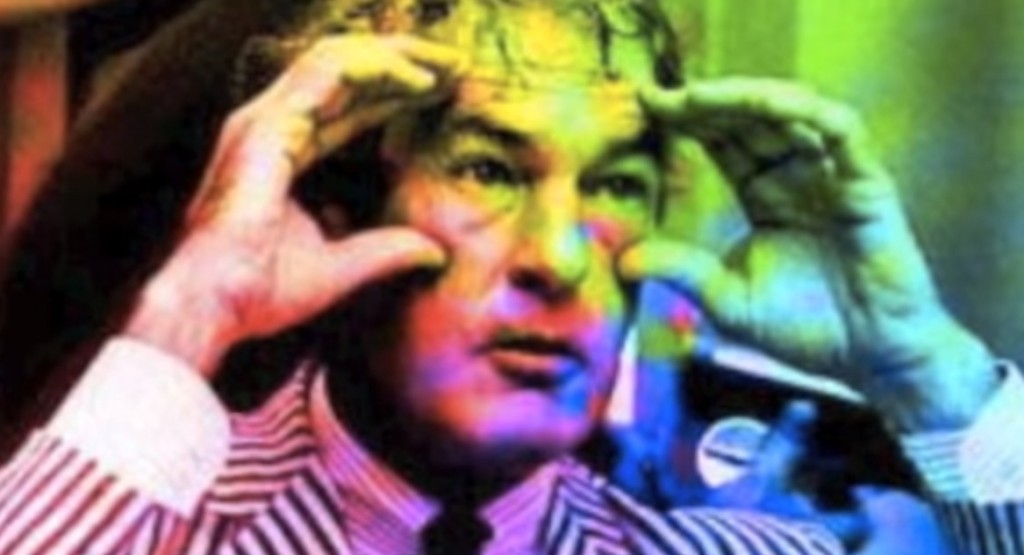 “I am 100% in favor of the intelligent use of drugs, and 1,000% against the thoughtless use of them, whether caffeine or LSD. And drugs are not central to my life.” – Timothy Leary

Leary’s followers praised LSD with a religious zeal, convinced that the drug served true positive emotions and enlightenment—or “an energy lift, a little bit of insight” as Rick Doblin currently describes it in a nootropic context.

With the Vietnam War and Richard “I-am-not-a-crook” Nixon on the horizon, LSD sounded very, very appealing—not only in terms of happiness & enlightenment, but also as a giant F.U. to the “tyrannical” white-collar classes.

So why is LSD use rising in the white-collar world now?

Love them or hate them, drugs are rampant partly because of their appealing “outlaw” status in our society—perhaps one of the best things that happened to the illicit drug industry was its ban by the U.S. government.

Aside from wanting to feel good, the 60s quote-unquote “hippies” used drugs to “cool” America’s political hotbeds—mostly in San Francisco. And, from SF’s “cool” counter-culture communities, we now have the techno-Libertarian Silicon Valley.

This also applies to the SF/Silicon culture’s legendary use of drug-like nootropics & illegal psychedelics for business insight.

Look no further than the Silicon Valley zeitgeist & San Francisco-born “flower-child of the 60s” Steve Jobs, who had no qualms in relating his history with LSD to the media:

Taking LSD was a profound experience, one of the most important things in my life. […]It reinforced my sense of what was important—creating great things instead of making money, putting things back into the stream of history and of human consciousness as much as I could.” 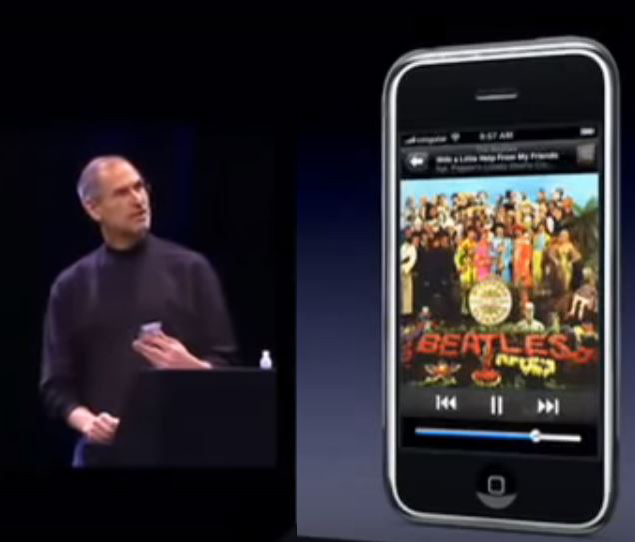 A secret message? Steve Jobs chose Sgt. Pepper’s when introducing the first iPhone’s music features. Neither the album or device would exist without LSD.

Steve Jobs’ attitude, which established the Silicon Valley image, became globally “cool” in the white-collar business world when its tech industry took off. In effect, when Silicon Valley invaded the global business arena, so did its practices—which includes LSD.

If you’re wondering now what’s the deal with the history lesson, it’s this: LSD has various historical, cultural, & regional reasons for its use as a white-collar nootropic, but its reasons stop there.

Despite the effort and growing attention, LSD is not yet a bona fide nootropic.

This doesn’t mean we’re against it. All we have to say is, just like any other nootropic compound or nootropic stack, until you have the research to back it up, know that you don’t know what you’re getting yourself into.

Before psychedelics, we suggest trying an intelligent nootropic stack supplement to boost your productivity & creativity. The best have nootropics with far more evidence and a better safety profile than LSD. Oh yeah, and they’re LEGAL, too.

But if you do decide to microdose LSD, and it’s your first time… just relax, and picture your office in a boat on a river as the Beatles invite us to sing along:

Now, you’re getting it.