You are here: Home / Nootropics / What Are Natural Nootropics? 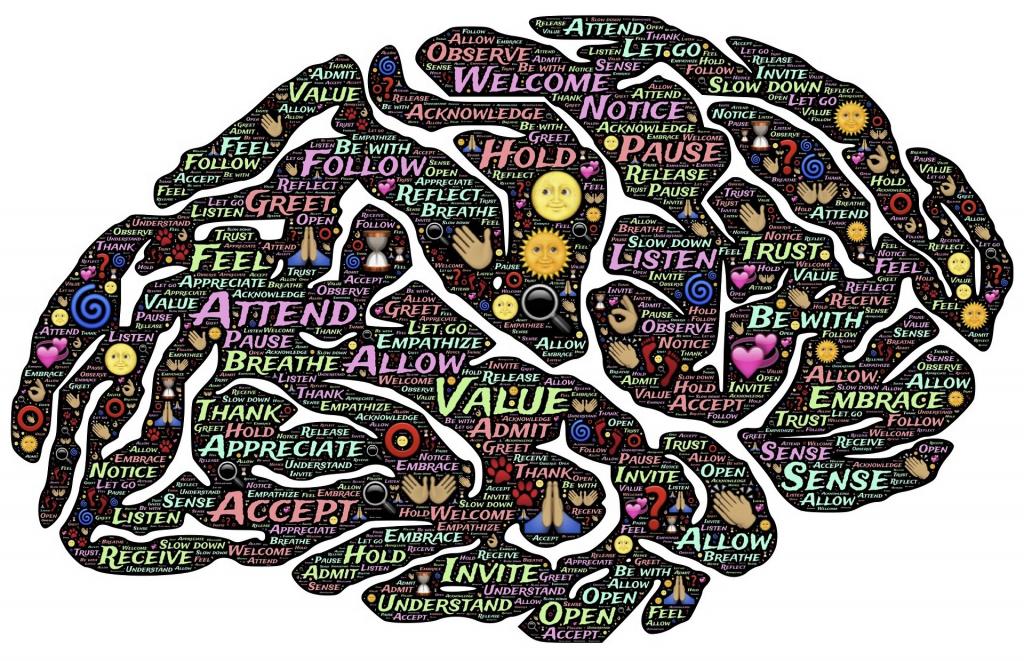 Natural nootropics help keep your brain firing on all cylinders.

Herbal compounds are plant derivatives that companies often isolate and purify before they reach your nootropic supplements. However, they may also come in different forms such as powders, gels, tea or whole fruit. Different herbal compounds have unique effects as a nootropic. Some herbal compounds work well together while others may not have a very pleasant effect when you take them together.

Adaptogens are also herbal compounds. However, the primary mechanism of adaptogens as nootropics is that they help our mind and body adapt to stress. This means that our body will respond to stress less negatively.  Adaptogens enhance the physical and mental performance of the user despite the presence of stimuli that cause stress.

Natural nootropics are a good source of certain essential vitamins and minerals to support the mind as well as the body. Choose your natural nootropics wisely and if you are going to create your own nootropic stack, make sure that the ingredients you select will work well with others to keep gastrointestinal distress at bay.

Natural nootropics have different effects that may stimulate or calm the mind. Customers must consider these when setting the time of intake or certain natural nootropics. Experts have evaluated the short-term use of natural nootropics. They considered them safe in several clinical trials. In addition, some cultures regularly consumed nootropic herbs as part of their diet even before manufacturers called them nootropics.