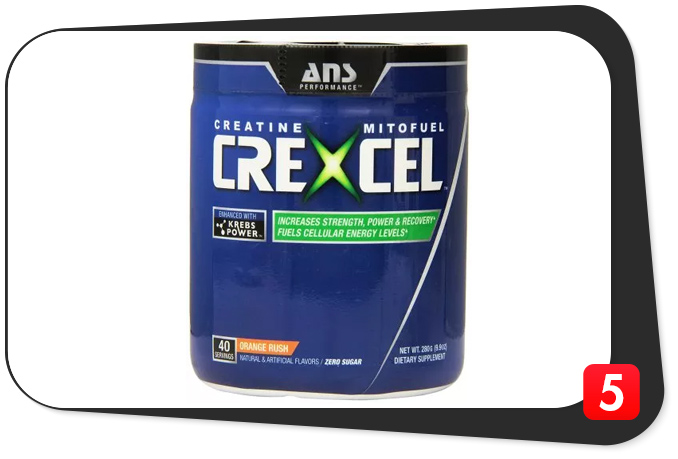 When it comes down to it, the science of getting bulk is really all about how much ATP your body is producing. ATP is literally what makes your body do what it does every day like breathing, digesting, and even lifting so it goes without saying getting massive gains is all about supercharging our ATP production.

Creatine is pretty good when it comes to improving ATP production but ANS Performance thinks it could use a little help when it formulated CREXCEL.

Let’s go see what CREXCEL is all about in this review!

CREXCEL is a Mitochondrial Creatine Superfuel, at least that’s what it says on the bottle. They literally defined themselves like a dictionary.  On top of the usual claims, they also say it fuels this thing called the “Citric Acid Cycle.” We don’t know what that is but we’ll do the research for you below.  Formula notes:

Looks like ANS Performance may be on to something here. The ingredients they used looks like they weren’t so much for muscle growth (recovery) but for what makes the body activate muscle growth which primarily involves, you guessed it, ATP synthesis. Let’s break down the ingredients in this formula: 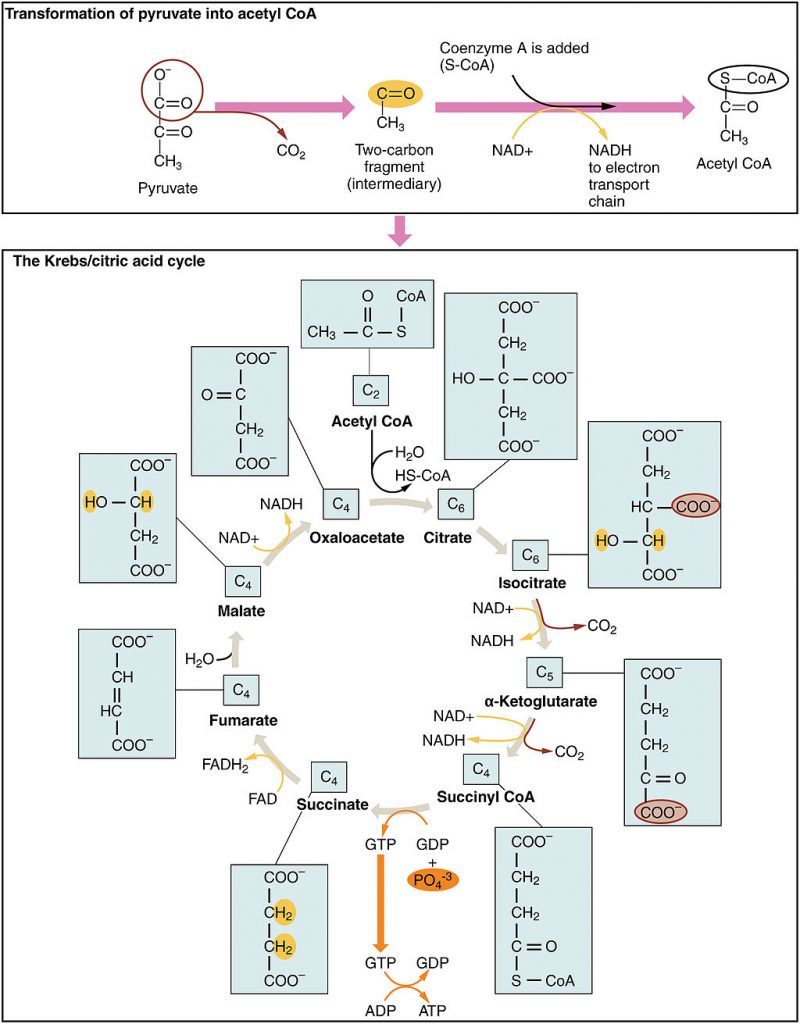 By OpenStax College [CC BY 3.0], via Wikimedia Commons

CREXCEL literally took the science of muscle growth supplements to the next level.

Their Creatine is generic but optimum for both form and dosage so we really can’t say anything bad here. I mean, everyone knows the power of mono so even in the most generic form, this shit’s pretty dope.

KrebsPower, CoQ10 and Shilajit extract all support ATP synthesis by both fueling the cycle and supercharging it which leads to not just more muscle but to a whole roster of health benefits such as increased power output, more energy (no stimulants needed) and resistance to fatigue not just for exercise but living as a whole.

Speaking of fatigue, Rhodiola Rosea is a really good ingredient to include which should help you recover faster from training. This fatigue-reducing effect also comes in handy when you’re done with the lifts and your wife suddenly calls you to go out and buy groceries or something.

It’s great how this supplement takes on bodybuilding and getting pumped in a holistic manner. Most creatine blends touch on the idea of ATP synthesis but nothing like this.

Since it’s a post workout creatine blend, it’s geared towards supplying sports nutrition for maximizing workout strength muscle recovery so we can give it that. We’re also throwing in a gradual boost in overall energy, mental clarity, as well as a reduced sense of fatigue if you literally take this on a daily basis.

This supplement is for users who wants a new approach to not just muscle growth but to a healthy and long life in general. Come on, who actually has the time to study how muscles grow nowadays? I go to the gym and you’ll bet 5 out of like 7 or 8 will drown themselves with anything that promises “massive gains.”

It’s not for the traditional lifters who look for the usual boosters or the veterans who are skeptical towards anything that looks too “science-y.” In short, a very specific market.

That five grams of creatine will stay in your gut for a while even if it’s micronized so expect bloating. Water retention is another thing to worry about but you can just piss it out.

As generally awesome this would be for your body, it’s always good to read the warning label first. 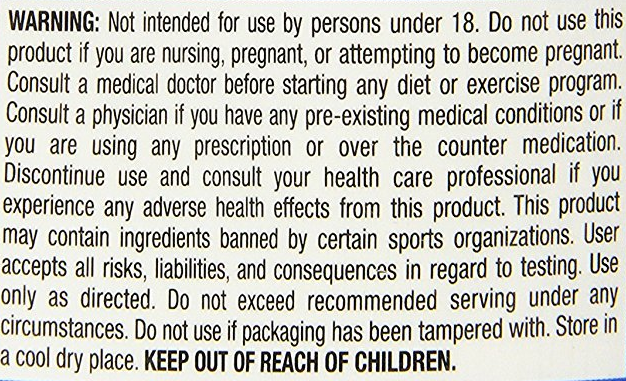 We like the science behind CREXCEL but most of all, we like the fact that they have the balls to sell a unique product like this. In a sea of copycats and fancy yet useless gimmicks, CREXCEL stands out with a research-driven formula and their unique take on maximizing gains.