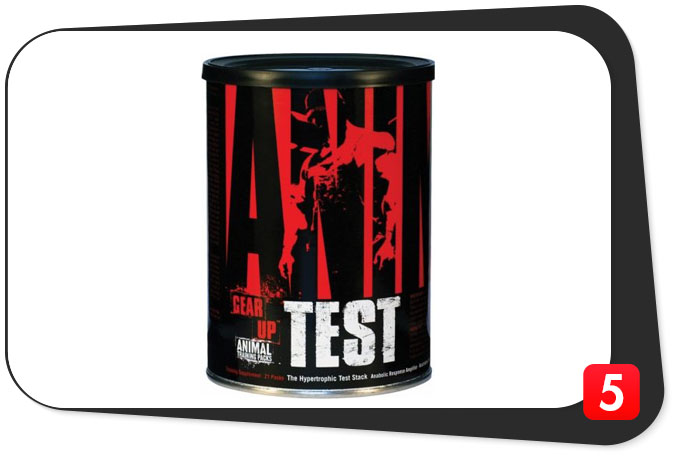 If you want to see bodybuilders regress into their primal caveman states, you don’t need to give them Universal’s Animal Test booster.

You just need to mention Animal Test’s primary ingredient, Arachidonic Acid, and watch them savagely battle over the merits of its “pro-inflammatory” effects.

Because either you believe in them or you don’t.

Ultimately, that decision’s up to you—but if you find yourself on Team Arachidonic, then keep reading, you filthy animal, because we might just have the perfect supplement for you.

Animal Stack has definite alpha male syndrome, bullying its users with proprietary blends, over-scientific language, and a redundant “Other Ingredients” list, but we see right through their smoke & mirror misbehavior… And what we see actually looks decent:

Anyway, the point of this prop blend is to quote-unquote “support free and total testosterone with compounds for promoting a healthy estrogen balance capable of maximizing the natural anabolic response.” Its chosen ingredients are:

While Animal Stack stays away from the best of the Best T-Boosters legally available, it starts with an herb that might work for test boosting, followed by a list of E-blockers, a joint supporter, and one well-placed fat-mobilizer.

Here lies Animal Test’s “main ingredient” Arachidonic Acid… we’re not sure why that was written like an 1800s tombstone, but even more confusing is why this is referred to as the “main ingredient” of this T-boosting formula… because it’s not really a T-booster.

Arachidonic Acid (ARA) is the primary fatty acid responsible for muscular inflammation, which, if utilized appropriately, can strategically signal the body’s natural “repairing response” for more immediate & intense muscle gains during exercise. This goes against traditional practice, which saw bodybuilders popping anti-inflammatory pills (i.e. ibuprofen) for the better half of the 20th century.

Yet, both natural & supplementary ARA were found to enhance muscle growth more effectively that anti-inflammatories during & after strength training.

Topping off this blend are 6, 7-Dihydroxybergamottin & BioPerine®, which essentially enhances nutrient absorption and formula bioavailability… Solid additions to any T-boosting product.

Universal Nutrition’s Animal Test masks its formula with a tempting, illusory alpha male sheen that’s admittedly hard to resist… But when we stare into that red, bulking silhouette of a monster-man on Animal Test’s package, there’s a small part in the back of our fat BRO brains that’s asking, “What’s the MFing catch?” Well, we’ll tell you what the mammary fondling catch is: 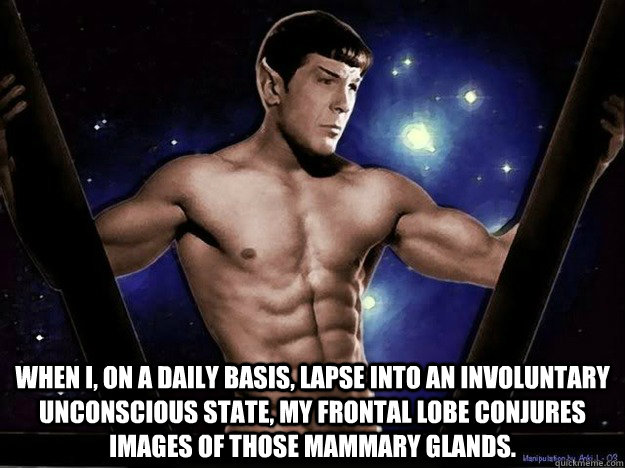 Not that this is necessarily a bad thing, but it may come as a disappointment to users who trust Animal Test to boost their, well… test.

Ingredients such as Stinging Nettle, Resveratrol, Agaricus Bisporus, & Hesperetin will certainly increase (free) T levels and create a healthier, manlier T:E hormone ratio, so don’t discount the formula entirely as a solid male-enhancer: Animal Test works as a “Hypertrophic Test Stack” as it claims to be.

Yet, with inflammatory, muscle-building fatty oils such as Arachidonic Acid highlighting the formula’s primary design, it’s hard to call Animal Test an outright health supplement. It’s more of a bodybuilding cosmetic tool with a few male health benefits on the side.

In terms of manufacturing & marketing, our review comes as a sort of mixed bag of pros and cons:

All-in-all, Animal Test will have you looking nice & large & ripply, yet it needs to be stacked with other products for optimum male health support… which brings into question another unpopular consideration: Price.

Despite its marketing flaws and inadequate test design, Animal Test is viewed by many in the bodybuilding community as the “Holy Grail” of natural bodybuilding supplementation. This is in large part due to its A) Legal access, and B) Potent cosmetic effects.

It’s much easier to appreciate muscular changes that you can immediately see as opposed to the slower-changing hormonal transformations that are more subtly noticed.

In other words, there’s a psychological (placebo?) element applied to Animal Test’s benefits, which for the most part include:

Any performance/strength-enhancing induced by Animal Test is likely an indirect, secondary benefit of the product’s massive anabolic muscle mass increases.

Advanced Level Bodybuilders & Power Athletes. Or, at least, that’s the “word for word” target demographic of Animal Test. Which makes sense considering that Arachidonic Acid’s pro-inflammatory philosophy is most utilized by veteran bodybuilders & experienced athletes who are looking for that “risky” edge to push them up to the next level.

Nothing serious reported. Thanks to the lack of synthetic ingredients in this formula, Animal Test has a relatively high safety profile to other “pro-hormone” identified products. Just stick to the directions and you’ll be fine.

Also, many users wonder whether a follow-up PCT product is recommended with Animal Test. Universal Nutrition recommends following a 42-day cycle of Animal Test with M-Stak (or an equivalent of this product)—which might sound like a marketing ploy (most likely it is), but it’s still sound advice for preserving your Animal Test gains.

*This is the price listed on the “Animal Pak” website. For other retailers, the cost of Animal Pak can vary anywhere between ~$50 to ~$110—so definitely price compare before purchasing this T-booster.

We don’t feel the “Test” in Animal Test is entirely justified, but in terms of building body & massive muscle, Animal Test works. There’s a reason this product sells: It provides noticeable gains on muscle mass & remarkable decreases on body fat percentage. If you’re fine with taking the “inflammatory” route over the “hormonal” route to manlier mass gains, then Animal Test is the supplement for you.