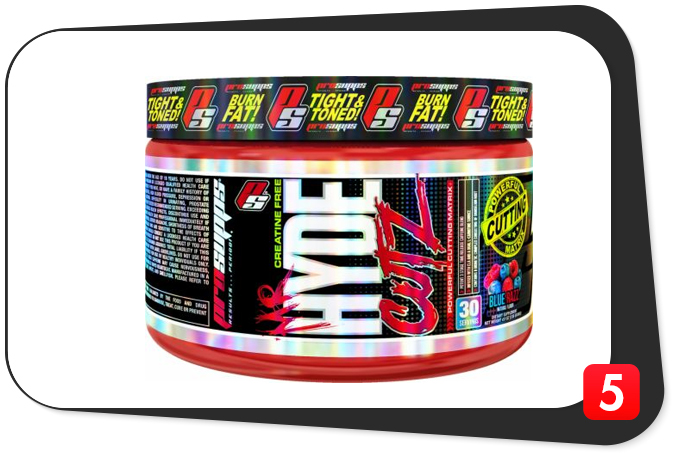 A mad scientist is at work, concocting a contradictory formula.

One that both increases and decreases weight at the same time.

It’s mad — I KNOW!! But it also makes complete sense when you take two God damned seconds to listen to the mad scientist. By weight, the scientist — let’s call him Dr. Jekyll (not to be confused with the actual ProSupps Dr Jekyll product) — means both muscular weight and fat weight. And thus his concoction — let’s call it Mr Hyde Cutz — both intends to gain muscle while reducing fat.

But how? Let’s read the Mr Hyde Cutz review to find out.

Manufactured by Pro Supps, Mr Hyde Cutz is the “Powerful Cutting Matrix” formulation of the original Mr Hyde PWO product, with exception to a few notable changes. But are those changes for the better or worse? Mehh… they’re sort of both. Formula notes:

And two of those PWO boosters are a caffeine-like compound and a heart rate stimulating herbal extract. So, essentially you’re getting scoopfuls of stimulatory goodness in this supplement. But fear not, the caffeine isn’t actually that extreme, despite how much space it takes up on the Supplement Facts label.

While “caffeine” takes up three slots on Mr Hyde Cutz ingredients list, there’s much more to this PWO fat burner hybrid than stimulation. However, before we dive into the “much more” side of this formula, let’s get all that caffeine out of the way first:

Altogether we have 209 mg of various caffeine ingredients from standard caffeine anhydrous to the Encapfeine™ branded “caffeine beads,” which supposedly provide a steadier, slower release of caffeine. On one hand, props to Mr Hyde Cutz for going the extra mile here — for dishing out a more premium caffeine experience.

On the other hand, it’s still just caffeine, the world’s favorite stimulant drug. And while it’s a Best5 fat burner favorite, sitting atop our BIG List of Fat Burners for its benefits on thermogenesis, it will need help to really do damage on body fat. 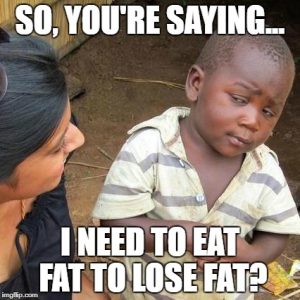 L-Carnitine L-Tartrate (LCLT) – Of the carnitine types, LCLT is the preferred option for leaner, bodybuilder gains, due to LCLT’s potential to help convert fatty acids to expendable muscle energy. A great PWO option.

Capsimax® Capsicum Extract Beadlets – This is a total Dr. Jekyll move, as it’s way too smart for Mr Hyde to pull off. Cayenne pepper extract is a fiery hot fat burner, assisting with thermogenesis as well as appetite control.

This blend accomplishes the pre-workout angle on Mr Hyde Cutz’s design, providing the following PWO ingredients (as well as a few questionable additions):

L-Arginine Alphaketoglutarate (2:1) – L-arginine is a hugely popular nitric oxide booster, which has been shown to increase vasodilation for better muscle pumps and circulation. However, L-citrulline would’ve been the better choice here.

Choline Bitartrate – Not the best choice by Pro Supps. Choline bitartrate is a weak cholinergic option, far inferior to alpha-GPC (for exercise performance) and citicoline (for cognitive enhancement).

N-Acetyl L-Tyrosine – Not only an awesome choice for PWO focus but a Best5 nootropic favorite for its reliable boosts on mood and cognition in the face of bodily stress. Also, the NALT form here is better than standard L-tyrosine. Noice.

Dandelion Root Extract – Some bodybuilders take dandelion root extract for its diuretic effects, viewing the water loss as beneficial to their: A) weight loss goals, and B) dehydrated, “veiny” aesthetic. Others may not be down for the water loss. Either way, it doesn’t improve exercise performance in any way. 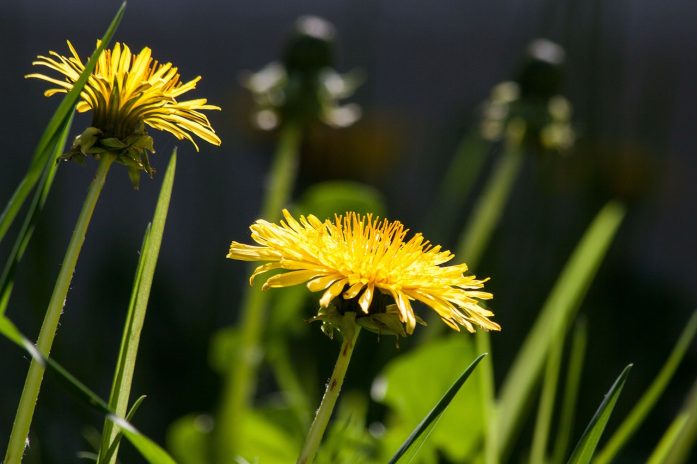 Theacrine (as TeaCrine®) – This patented, caffeine-like ingredient may further help ease the effects of caffeine’s delivery into the bloodstream. Or at least that seems to be the intention of manufacturers who couple this ingredient with caffeine.

Yohimbine Bark Extract – A bona fide fat burner for its boost on stimulatory neurotransmitters. However, yohimbine also seems to increase heart rate, so consume with caution, especially if you’re sensitive to stimulants.

The Mr Hyde Cutz Matrix is an entirely new blend to the formula, providing the fat burner ingredients for this PWO fat burner hybrid. Additionally, Mr Hyde Cutz tosses L-Arginine AKG, Dandelion Root Extract, and Theacrine into the Performance Intensity Matrix, whereas the original formulation didn’t have these ingredients.

Ingredients found in the original formula removed from the Cutz formulation most notably include creatine, L-citrulline, and beta alanine.

As such, Mr Hyde Cutz seems to sacrifice some of its original PWO edge for its “fat burner” hybrid design. And we’re unsure how much of that compromise was even necessary, given that Mr Hyde Cutz could’ve kept L-citrulline while removing L-arginine, and choline bitartrate could’ve been removed altogether to make room …well, just about anything else.

Even so, Mr Hyde Cutz makes for a competent PWO fat burner, particularly for the cutting bodybuilders and athletes who don’t mind a little stimulatory pep in their step.

Mr Hyde Cutz seems to sell itself first and foremost as a pre-workout exercise enhancer with fat burning as a sort of “side gig” for this formula. Having said that, even many of the fiery fat burners in this formula double as PWO ingredients — e.g., caffeine, LCLT, yohimbine. So, as far as this Mr Hyde Cutz review is concerned, the benefits we’ve attached to this formula are:

In addition to Dandelion Root Extract’s diuretic effects, which may be a benefit to some. And a detriment to others.

No side effects reported. In fact, many of the negative customer reviews seem to indicate that the original Mr Hyde formula had a more noticeable impact on energy levels and exercise performance. So, perhaps Mr Hyde Cutz turned out to be a more watered down version of the original? Hard to say.

Even so, here is Mr Hyde Cutz’s warning to its customers:

WARNING: MrHyde™ is for advanced exercise and supplement users only. Do not exceed 2 scoops per day under any circumstances.

You can buy Mr Hyde Cutz through several retailers, including Amazon, Bodybuilding.com, GNC, and more.

While Mr Hyde Cutz makes a few …short-cuts… on its original design to accomplish its PWO fat burner hybrid design, its efforts result in an effective pre-workout that may also improve energy levels and thermogenesis. Is it as good as the original PWO formula? Seems not. However, it’s not all that bad nor all that expensive. Not a bad deal.