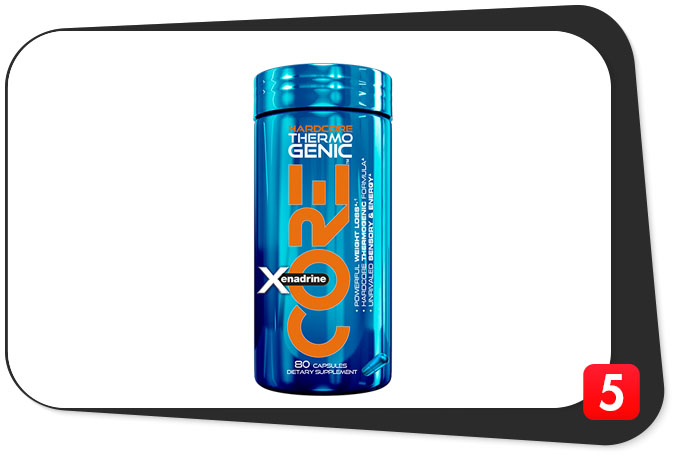 But what the eff is “sensory” in this context, anyway?

Xenadrine Core is vague about that… but when we look at their formula, we do believe you could feel it working in a sensory way, beyond what you’d feel in other formulas.

Xenadrine Core’s NeuroAMP delivers fat-burning activity with a side of sensory something.

Damn shame about the prop blend use… but we believe even though its formulators don’t share dosages, Xenadrine Core probably hits Critical Mass dosage where it counts. Let’s check that fat-burning STACK!

Xenadrine Core touts Svetol on its website, linking out to the two human clinical research studies that have linked this premium GCBE to:

Mad props to Xenadrine Core for sharing some Svetol fat-burning research on their website. (Our link opens a Word doc of the same study). 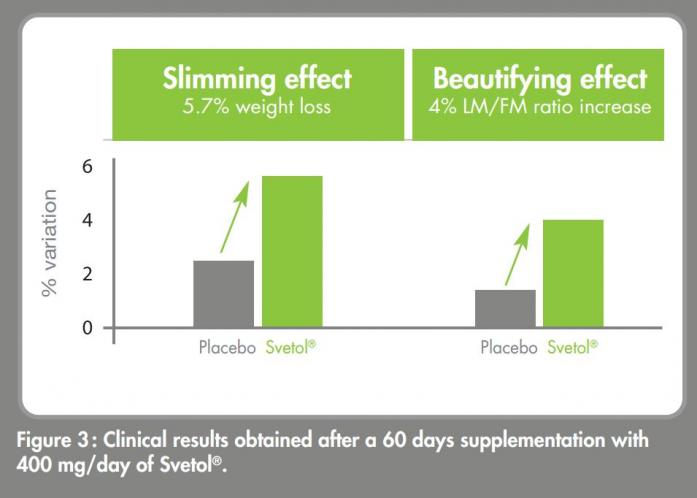 Svetol is shown to boost fat-burning… but this study’s “Beautifying” measure makes it sound girly. So does the Svetol brochure cover. That’s OK, though, ’cause their cover model seems like a really nice girl with a great personality.

A reliable fat burner, and it’s good to see Xenadrine Core is showing the exact caffeine dosage (even though the prop blend hides all other dosages). Sharing caffeine dosage is a responsible move that builds credibility for the brand — it protects anybody who might be sensitive to stimulants.

You know what’d be even better though? If they showed ALL ingredient dosages, and not just caffeine. Still, it’s a solid use of one of our top-ranked fat-burners.

Great to stack with caffeine, L-Theanine eases stimulant jitters, and may add to the formula’s “sensory experience.” L-Theanine is our #5-ranked Best Nootropic, found in today’s greatest brain-booster supplements, and seems like an excellent fit for a caffeine-powered fat-burner stack.

**Editor’s note: Using the one prop blend dosage we know — Caffeine 150 mg — we can at least guess at their mystery dosages based on where ingredients are listed in the blend: Above Caffeine 150mg, or below it.

In Xenadrine Core’s formula, we are guessing dosages get small, fast: After GCBE+Caffeine, there’s probably only 300 mg dosage left to split among all the ingredients that follow.

Standardized for active yohimbine — pure, potent & more effective in smaller dosages. Plus, Yohimbine is an effective fat burner, and adds to the “sensory experience” promised by Xenadrine Core (yohimbe can be intense). May carry risks.

Standardized to exact levels of forskolin, a cAMP-booster for ATP energy & thermogenesis. Forskolin may speed up weight loss & boost testosterone.

Too bad Xenadrine Core dosage is probably too low – would need 250 mg minimum, standardized… no way dosage approaches that in this prop blend.

The rest of the ingredients in the Xenadrine Core stack don’t really make the cut, and seem like poor choices to us:

Red Flag: Mangosteen’s active compounds have also been linked to lactic acidosis, which is the last thing you want if you’re trying to stick to an intense training regimen. This is a dumb ingredient for Xenadrine Core.

Xenadrine Core is a unique, well-formulated fat-burner that’s diminished by some dud ingredients.

The GCBE is a great first ingredient in this formula. Sure it’s trendy. But still, there’s a good deal of research behind it, and Xenadrine Core is using a clinically studied form of the extract, probably in the 200 mg dosage that was researched.

Caffeine 150 mg boosts fat burning & alertness, and has been studied for weight loss in combination with GCBE’s active Chlorogenic acids. Any caffeine jitters are mellowed-out by L-Theanine’s soothing clarity. We’re impressed by the GCBE+Caffine+L-Theanine stack and its potential 3X synergy. Smart fat-burning formulation skillz right there.

Coleus and Yohimbine are standardized and may be potent enough to unleash benefits for fat-burning, energy and “sensory experiences.” It sounds zany, but trust us: These are potent compounds that you can feel in body and mind.

After that, the Xenadrine Core formula seems to fall apart a bit. The remaining compounds either makes no sense in the formula or suffer from a dosage too low to really make a difference. 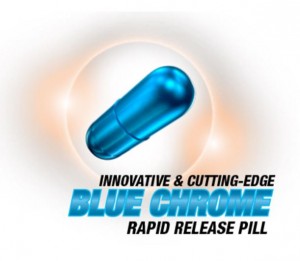 Xenadrine “Blue Chrome” looks cool, but it’s not “innovative & cutting-edge,” and it’s NOT a pill you clowns… it’s a capsule!

Red flag: Xenadrine Core talk trash about their “Blue Chrome Rapid-Release Pills”. But first off, they’re not pills – they are capsules. Derp! Second off, we see no advantage or special features that backup their claim of “rapid release”. To us, it looks like regular capsules with some fancy blue chrome (artificial colors) added. Blue Chrome looks cool, but any absorption claims seem kinda deceptive.

Overall, by our count, it looks like for good fat-burner/fat-lost compounds and good dosages, and two ingredients that might enhance the “accelerated metabolism” feelings with additional “sensory experiences.” Xenadrine Core is a fascinating stack that looks like it was made to work.

Fat burning. This is mostly due to to the aforementioned 3X synergy.But what about the elusive “sensory experience”… can Xenadrine Core deliver? We think so. The L-Theanine, Coleus and yohimbine might combine into feelings of stimulated, alert mental and physical vitality – but relaxed; not stressed out or jittery.

Xenadrine Core is massively popular, partly because it targets both men and women. The formula does seem to emphasize hardcore athletes who do intense training in the gym. However, you get the sense that anybody could take this formula and experience some fat loss benefits. If you’re an athlete who is intent on training and shredding and don’t give a damn about “sensory,” you might want a more stripped-down fat burner stack instead.

Xenadrine Core’s formulators took smart steps to minimize stimulant jitters, which tells us they give a damn about tolerability. Still, think twice if you’re sensitive to stimulants before taking this one. The curveball here seems to be their use of some exotic ingredients that are not very well studied, especially that Perilla. In terms of side effects, it is hard to predict how combinations of unresearched exotics might interact. 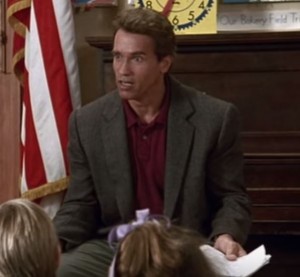 Xenadrine Core is a powerful fat burning and “sensory” stack – and that’s with several ingredients failing to advance the formula. This product would be scary-good if they were 10 for 10 on ingredient efficacy. Still a great formula, made even better by its extremely affordable price point.